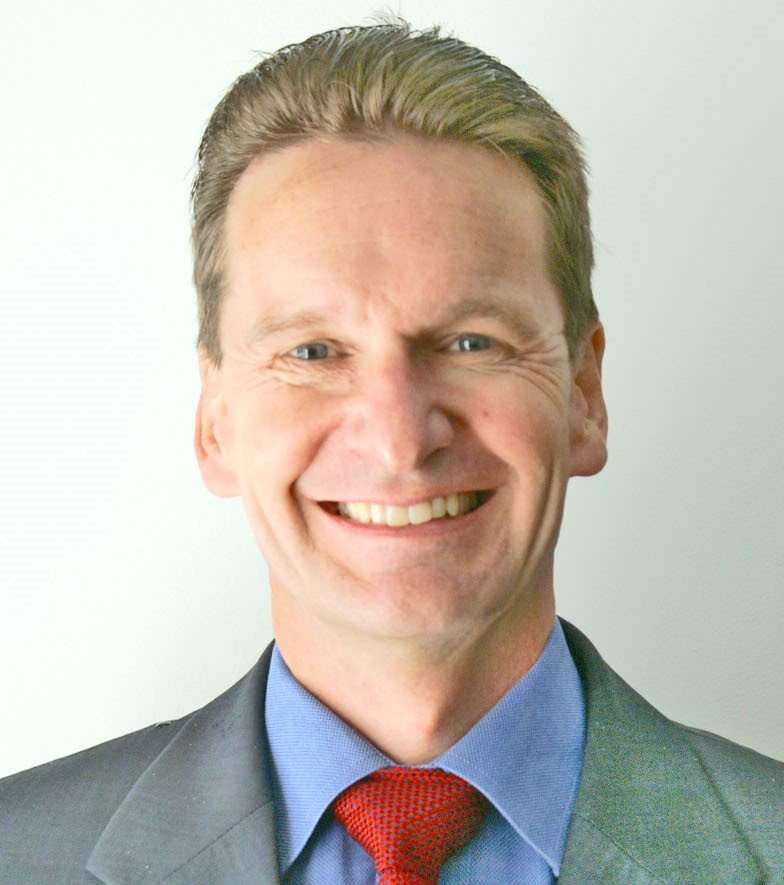 Rainer Busch is the Founder and Managing Partner of Mercury Partners, a private investment firm. He has more than 25 years of investing and strategic consulting experience. At Mercury Partners, he completed private investments in Europe and in North and South America in a wide range of sectors and industries. He has been a Board Member of numerous public and private companies.

Before founding Mercury Partners, he was a Partner at Fay Richwhite and was primarily responsible for European private equity investments. Fay Richwhite invested in sectors that include finance, telecommunications and transportation, committing in excess of $1 billion.

Previously, Mr. Busch was a Partner at Value Management Group, a venture capital and advisory firm, where he specialized in the telecommunications, software, internet and healthcare sectors.
He was a Manager with McKinsey & Company in the US and in Europe. He also advised financial, technology, telecommunications and industrial companies on strategy, operational improvements and organization. He started his career as a R&D Project Manager with Rieter, a leading Swiss technology company. He is the author of three patents.

Mr. Busch holds an MS in engineering from the Swiss Institute of Technology and an MBA from Columbia University in New York City. He is fluent in French and German.