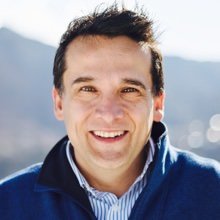 He previously served as Co-Founder & Chief Technology Officer at TierConnect, where he was the visionary behind the RIoT IoT rapid application development platform. TierConnect and it’s subsidiary CodeRoad were acquired by Mojix in 2015.

Gus holds a BS in computer science and engineering from the University of Michigan.